The path to lasting peace

In almost every corner of the world, there is conflict and violence, extreme aggression, destruction, and death. It’s called war. And we’ve been at it since the beginning of time. In fact, over the past 3,400 years, humans have been entirely at peace for 268 of them, or just 8 percent of recorded history. I understand those aren’t very optimistic numbers, but I still have hope, even if we are living in a powder keg world that is ready to explode with one wrong word, one ill-advised move, perhaps launching us into a war the likes of which we’ve never seen before.

It’s easy to doubt that we will ever find lasting peace, or that we’ll ever know how to go about achieving peace. But this isn’t true. Far from it.

I don’t believe my hope is naïve or misplaced. I believe in spite of what history has led us to believe, or our politicians and leaders, peace is within reach. It’s as close as we want to be. We just need to begin the path to peace from the only place where it will truly grow — within each of us.

On the surface, it appears that we go to war for money, oil, revenge, or to gain territory; we go to war for our religious beliefs; to prove our country is better than another country; we go for revenge, freedom, pride, and ego. We g to war because we want to be right. There are all kinds of reasons we go to war, and there is logic in all of them, even if that logic is misplaced and untrue. However, if we dig deeper (and we must), it would be much more accurate to say that our wars are fueled by our beliefs, judgments, opinions and memories.

Our conflicts — both in the outer world and in our inner hearts — are just memories replaying, and most of them come from memories of our ancestors. It is our responsibility to stop reacting, engaging and repeating these memories to end the continuous conflicts and wars around the world. In other words, we must turn on the light. We must turn on this light first for ourselves. You know there is a reason why airlines tell you, in case of emergency, to put the oxygen mask on yourself first. You can’t help someone else unless you help yourself first. Of course, the beautiful thing is this: once we turn the light on for ourselves, it gets turned on for our families and our ancestors — for the world. The light does not discriminate. It only spreads.

If we embrace the Peace Begins With Us philosophy, we can spread the light of peace with the world. Although, we must remember that the path to peace begins within our hearts, which also means that we must take 100% responsibility for our own personal transformation — to let go and erase the memories we hold to the ideas, places, situations, and beliefs that keep us stuck (and in a constant state of inner warfare).

Once we do this, we will come to know what it means to live at peace — to respect and accept our differences; to have the freedom to think and perceive life with no boundaries; to open our hearts to love.

World peace is possible. But only if we begin with ourselves. 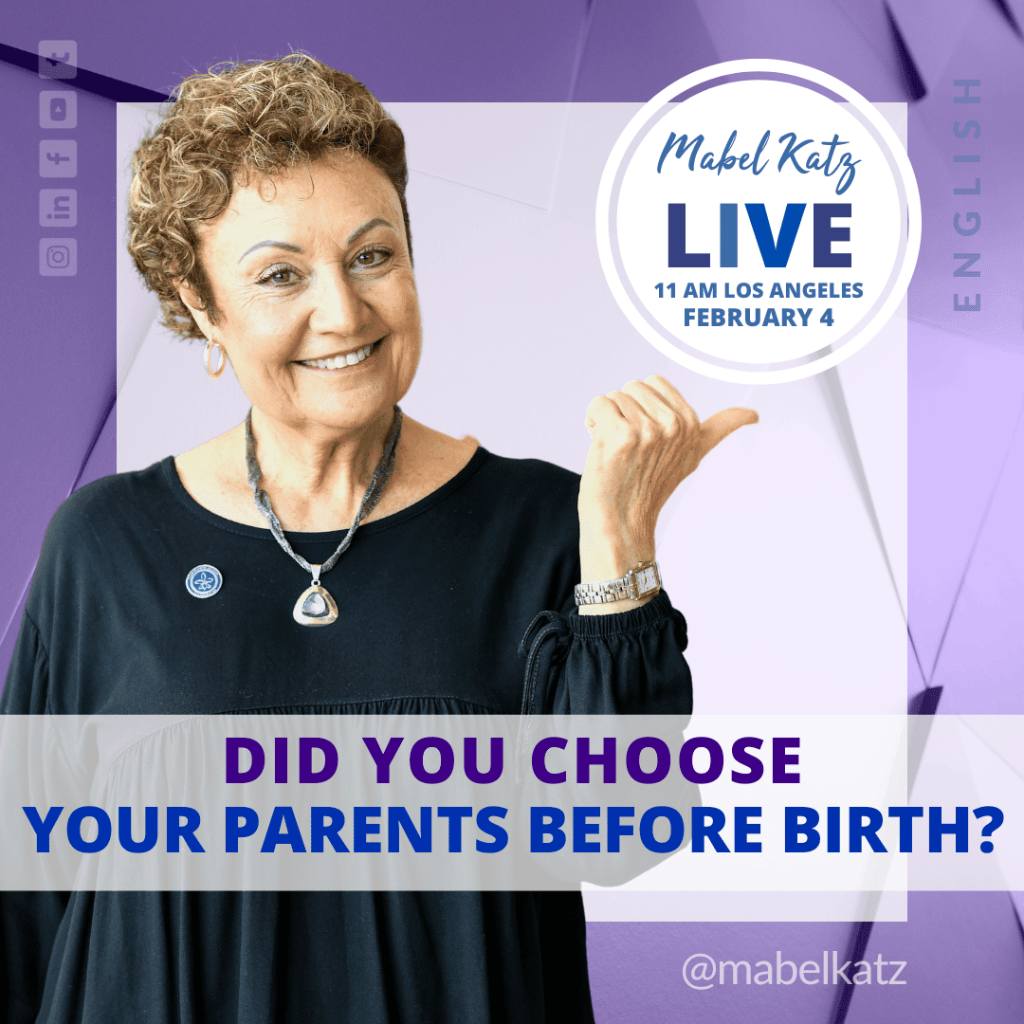 Did you choose your parents before birth? 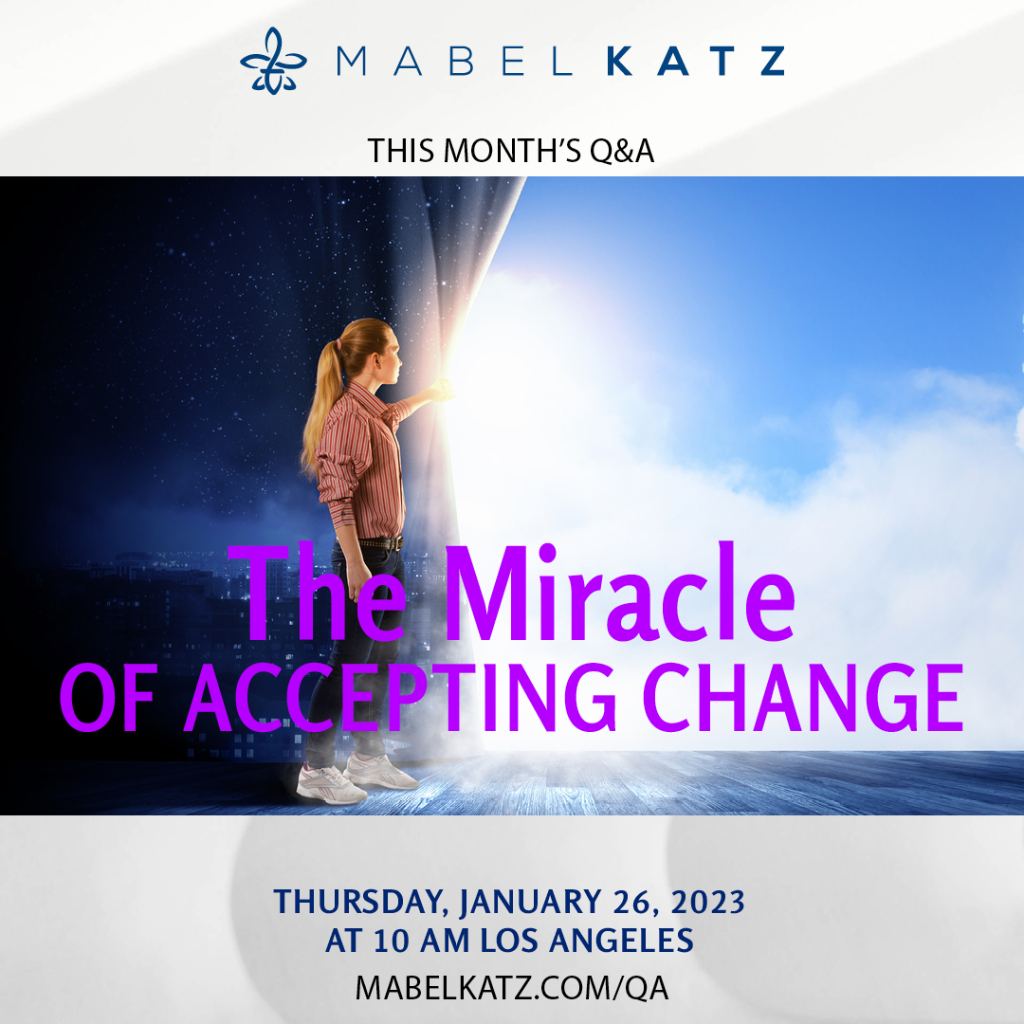 Are you ready to accept the change?

Do you know how to face the challenges of your life? 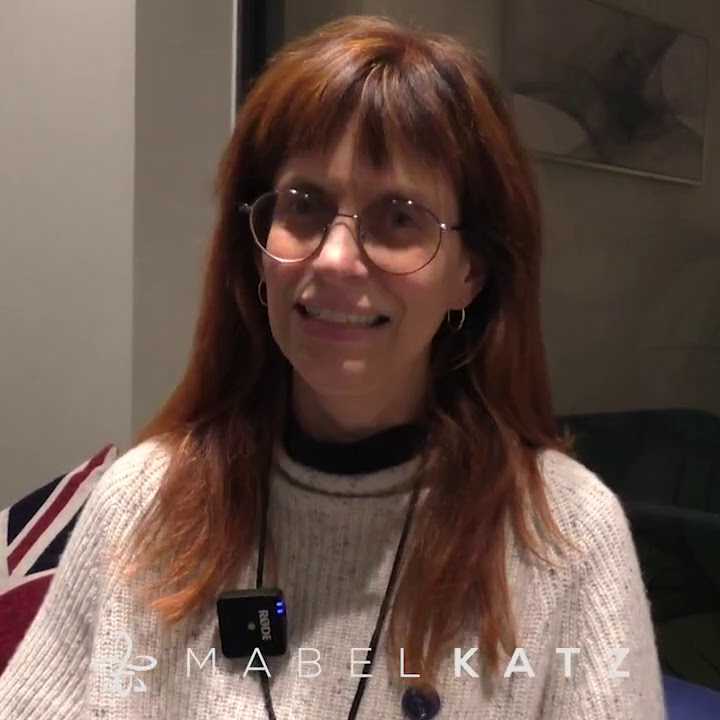 Are you ready to erase your problems? 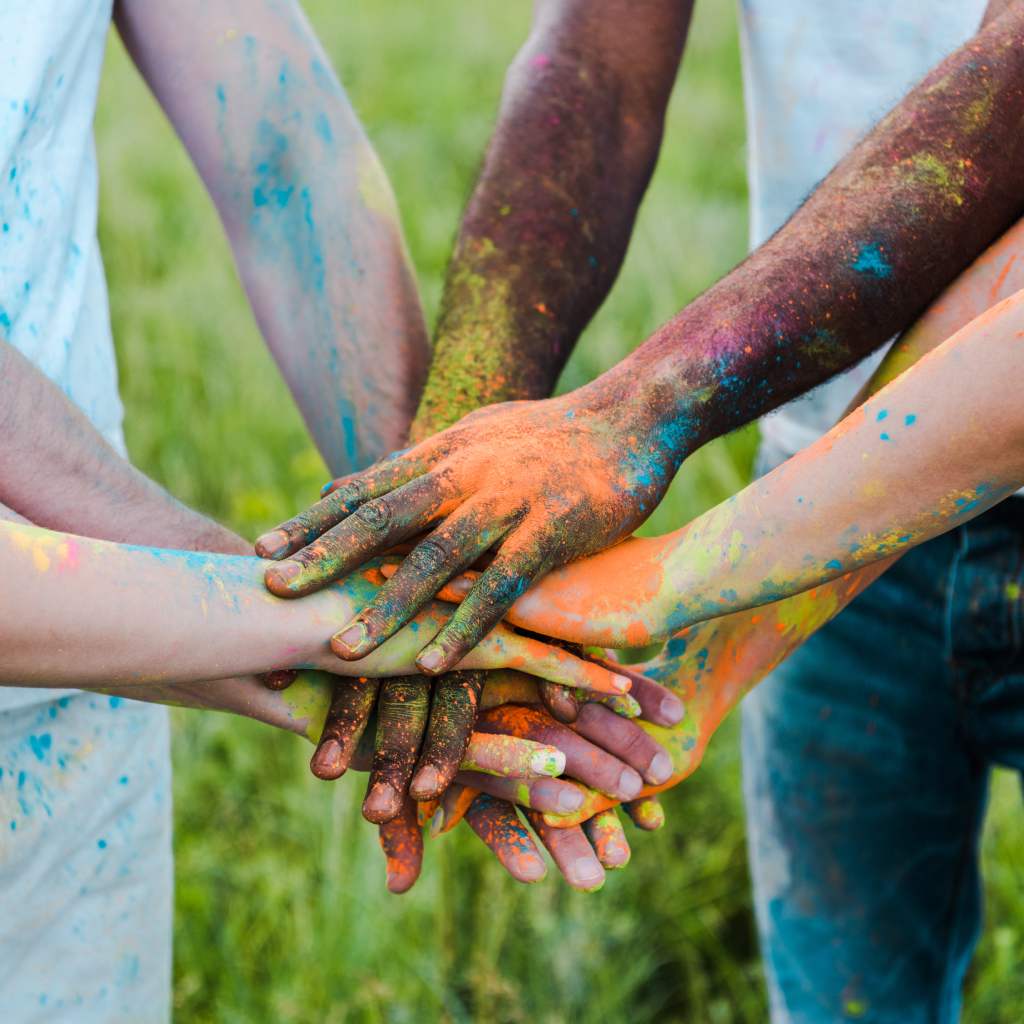 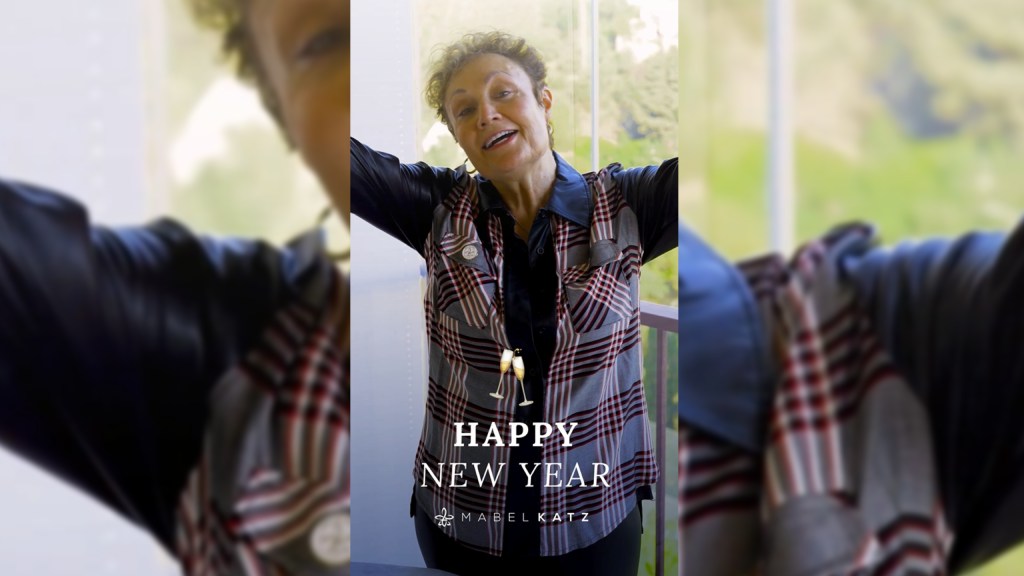 Start a New Year at Zero